Solos Férteis - festival and international meeting of theatre women will hold its 3rd edition from 23 to 29 July 2018, in Brasília - DF. The festival, produced by Tao Films and Cia Vinspiração contemporary poetry, is part of The Magdalena Project network and promotes the production, exchange and legacy of women's theatre.

The theme of this edition will be "Pandora's box". According to the Greek myth, Pandora was the first woman ever to exist and, by carelessness from her curiosity, when opening the box that was entrusted to her, released all the evils such as wars, diseases, hatred. "She" became a symbol associated with evil and we forgot the most important part of the story - that inside the box was hope. In parallel to the Christian myth, according to which woman is responsible for the loss of paradise, the festival wonders, through art, what is the true legacy and responsibility of the contemporary artist.

In this edition, we will also open a discussion on the theme "new masculinities". the images of masculinity disseminated by culture are worn out. The man is imposed on social, cultural and political pressures. and, like any imposition, we can accept them or not. In this festival, we as how can one be a man in this new world?

Designed by actress and director Luciana Martuchelli and produced by the CIA. Yinspiração Contemporary Poetic and tao films, in partnership with the Magdalena Project, to foster theory and assemblies of solo performances and monologues emphasizing work with the voice, with body dramaturgy, with theatrical writing, new connections of work as well as group culture. 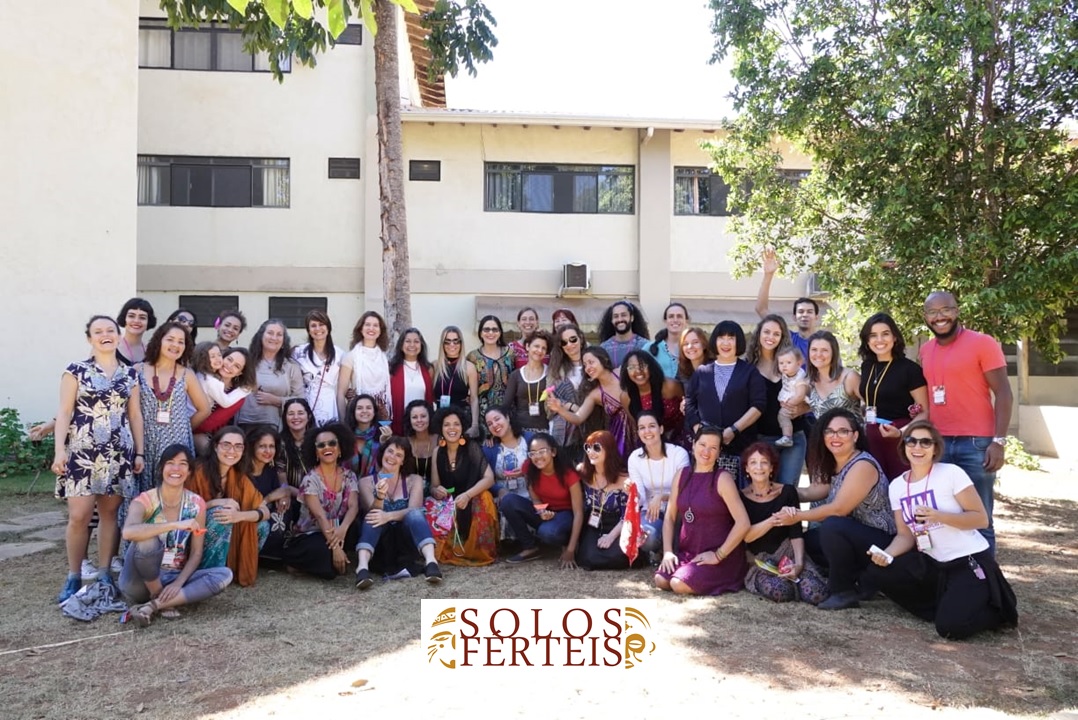 Posted by:
Luciana Martuchelli
15/03/2018
send mail to
the Magdalena Project