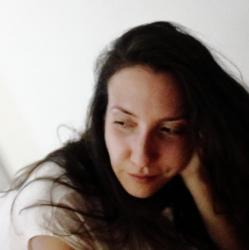 Creator of the nomadic arts company Defiant Reality - Arts for Change in 2014. This initiative based on creation, production, administration & pedagogy revolves around two lines of work: