Something must be done....

Looking out the window of the airplane I am taken aback by the breath-taking beauty and serenity that this perspective brings. The blue above and the fluffy white accumulation of water vapor below. The clouds disappear, and I can see land below. I have no idea where I am geographical, which brings me great joy. From here, there are no visible borders, no boundaries, no known belief systems and it is almost impossible to think of the horrible wrongdoings that are occurring at this moment beneath my feet.

I began to remember a durational performance I did in the early 2000's called “Walking the Lines” in which I walked/climbed/clambered the peace lines (or peace walls) of Belfast (NI) as a political performance act. These walled (sometimes without separation structures/sometimes with barbed wired walls) lines separate predominately Republican and Nationalist neighborhoods from predominately Loyalist and Unionist neighborhoods in the city. My body, positioned in the centre, took a space that was neither on one side or the other. It was positioned on the margin, in the border, in no space, in liminality. Looking at the land below I begin to wonder what is in store after Brexit for Ireland/Northern Ireland. How many more borders/ boundaries/margins/ walls will be placed and if the fragile agreements of peace will last. Something must be done!

My attention shifts from looking out the window when an air hostess speaks loudly to a drunken man opposite me. While she was passing down the aisle he decided it was appropriate to lift her skirt. She informed him that his actions were not appropriate and to not do it again. He laughed in the knowledge that at 32,000 feet in the air she could not remove him. Something must be done!

Once this altercation subsided, I look again out the window to the land below and begin to think again about borders, boundaries, and margins and of women who are trapped in spaces, places, and situations. My thoughts shift to the refugees and asylum seekers trapped on the “Prison Islands” of Nauru and Manus.

I am sitting in front of my laptop trying not to let my voice crack whilst reading the Nauru Files as part of a 24-hour networked performance https://themagdalenaproject.org/en/content/reading-nauru-files

The Nauru Files are leaked reports from medic and paramedic staff relating to abuses, self-harms and neglects of refugees, including children, who have been detained for 5 years and indefinitely by the Australian Government. This year's networked performance builds on Reading the Nauru Files (2017) by James Cunningham and Suzon Fuks. I first met Suzon at Transit VIII in 2016. The content within these files is harrowing, the lived experience even more so, and over 5 years later the abuses and conditions on these prison islands continue, with many on the island resorting to self-harm and suicide. Something must be done!

Location: 32,000 feet above Planet Earth – Present time (later than before)

I look out the airplane window again and wonder what we have done to the planet below and how did some of us become so power hungry and anthropocentric. I wonder how we can be so vile to any living thing, let alone our own species, and whilst I recognise that a large proportion of the blame and call to action in the case  of Nauru and Manus currently is, and should be, directed towards the Australian government who have the power to do something about it, I also recognise that if we as humans do not act and “call these actions out” then we are just as much to blame. We have power also - power in unity, power in theatre, power to do something, and we must use it. I was recently working on a project on Nationhood in Newcastle, UK with Helen Varley Jamieson whom I first met through the Magdalena Project who first taught me this (See: https://upstage.org.nz/?event=we-have-a-situation-northumbria).

Location: 32,000 feet above Planet Earth – Present time (later than before)

I look out the window and think of all the Magdalena Project members below. I begin to think of the work that each member is doing, as an individual or as a group. Right now, Solos Feritis is happening in Brazil and even though I am not there in body, I am certainly there in spirit, as I am with anyone or any group who continues to commit to ensuring the visibility of women’s artistic endeavors and promote change. This is the strength and power of each Magdalena’s – our network, our unity, our committed beliefs, our continual promotion to change, and through our actions, a small change or shift is happening. It may not be visible to you yet, but it’s happening.

From 32,000 feet in the sky, I wish you luck wherever you are and in all you do - in the changes you are making, in the shifts that will come as a result, and when my feet touch the ground I look forward to doing this also with you, if for no other reason than something must be done and we are the ones who must do it. 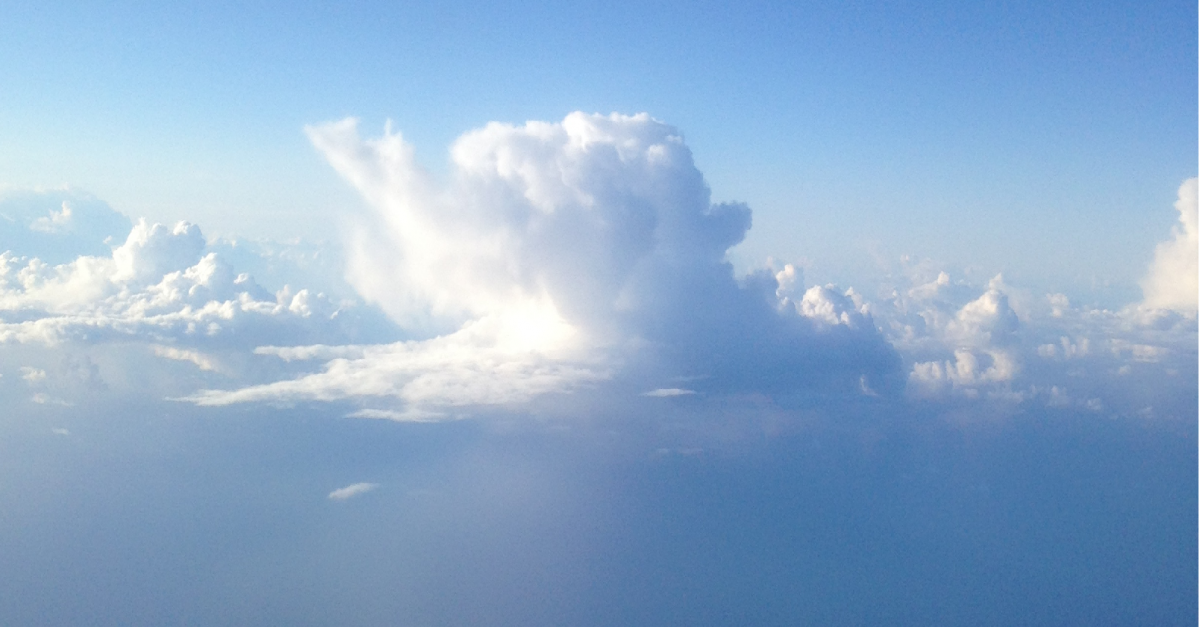 Submitted by LindaCunningham on 2 August 2018.
send mail to
the Magdalena Project