"Theatre will never make any revolution, but it will contribute, it can contribute... to making the revolution or maintaining the status quo. One of two. There is no other option. Neutrality in the arts... impossible! I extend it to all professions, to all our daily actions: we are either rethinking, remaking or maintaining what does not serve... Neutrality in life... impossible!"
Lucia Sander

Thank you Lúcia Sander for your contribution to the revolution!

Lucia came into my life in July 2010, when she participated in Vértice Brasil, recommended by a common friend. In that moment she presented a draft of what later became her performance on Ophelia and other female characters left behind in theatre history. She used to call it “Critics in performance”, engaging both a critical reflection about female activity in theatre and performance itself.

She didn’t stay for the whole event so we didn’t interact that much but we kept in touch. From then on we met several times in Magdalena and some academic gender meetings where I had the pleasure to testimony the development of her material concerning gender and the scene. Each time I had the opportunity to see “Ophelia explains” (or whatever she would call her work) I had the feeling she was getting deeper and deeper with more and more fun. Each time I laughed more and was touched in a deeper way. Her Ophelia with an accent and attitude from the periphery of Rio de Janeiro was transgressive, acid and brilliant. When I heard she was dead I was so surprised and got suddenly caught in memories and images of Ophelia drowning in a river. When I think of her it is the story teller who comes to my mind.

In 2013 I had the pleasure of having her on my doctorate board with a striking contribution, later celebrated with wine and seafood by the lagoon, where I learned that she and my father had known each other for a long time. My doctorate was about the Magdalena Project and I remember she was very enthusiastic about my presentation and at the same time she provoked a few insights with her criticism and accurate analysis. 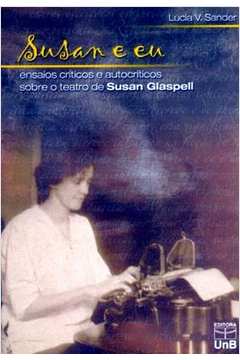 In the following year we met in Campinas, in an event organized by LUME where I talked about Vértice Brasil on a round table. She was in the audience and again, near the water, by the pool, late at night, we discussed about gender and performance and laughed a lot. Even when we talked about very “serious” stuff there was laughter and lightness in the air.

In 2015 she came to Florianópolis to perform her Ophelia at a strange institutional event. In fact she didn’t fit the event. The audience was full of employees watching a show during their break, people who did not understand what they were doing there. She felt like a fish out of water. Later she told me that it was a great opportunity to understand what her niche was, that it was definitely not the audience that was there. But she knew I was there with my little girl and she kind of presented it for us. A few months later we made a large mural at the university with portraits of feminists and female references and I chose Lucia to be my Brazilian representative. It was my personal tribute. 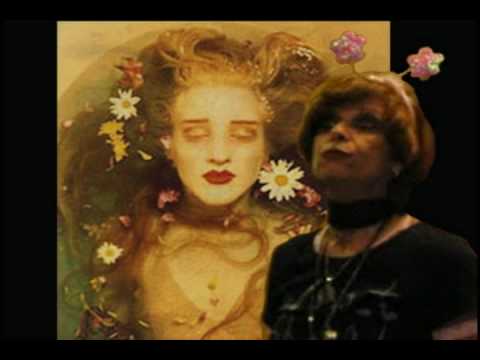 Sometimes we wrote, exchanging texts, articles and ideas. So I proposed she writes the presentation of my unpublished book on the Magdalena Project. I wrote a project, we tried to finance it, but in recent years most of the public funds for arts and culture in Brazil have been extinguished, so the project is still in the drawer.

If I had known she was going to leave so soon and suddenly ... what would I have done differently? In the book “Susan and me”, about Susan Glaspell's theatre, Lucia says: “Here I put myself in your hands to be touched and try to touch and, if I get out of tune, bear the consequences. You decide whether to come with me or not, I trust your touch, your tact, and I accept the decision”. Beloved Lucia, we were deeply touched by you, so much and in so many ways. Wherever you are, receive all our affection by honoring your memory and legacy. May your Ophelia welcome you with arms wide open.