On the 3rd of December 2021 an official meeting was held at Holstebro Art Museum for the creation of the association Transit Next Forum - Theatre and Women, with its home in Holstebro Municipality, active in Denmark, and with close international contact to The Magdalena Project and its network. 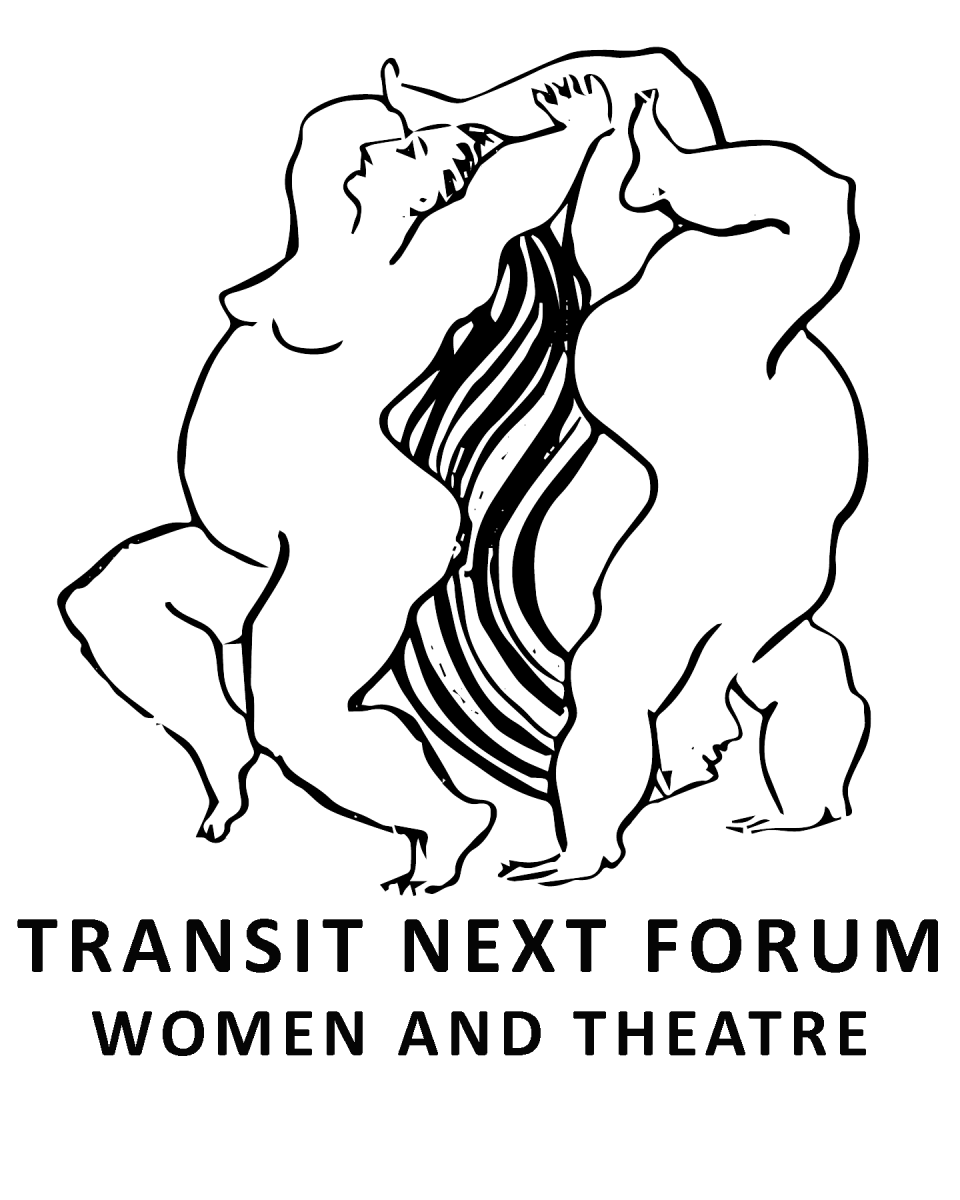 The purpose of Transit Next Forum is to create opportunities for women in theatre and increase the awareness of women's contribution to contemporary theatre. This will be done by:

The Board of Directors is composed of Julia Varley, Lene Højmark, Luciana Bazzo and Dorthe Kærgaard. Also present at the founding meeting were Lisbet Gormsen, Anne Savage and Antonia Cezara Cioază.

Transit Next Forum is the official framework for future Transit festivals following the tradition established since the first Transit Festival in 1992 and will create a greater continuity of activities in connection with The Magdalena Project network. 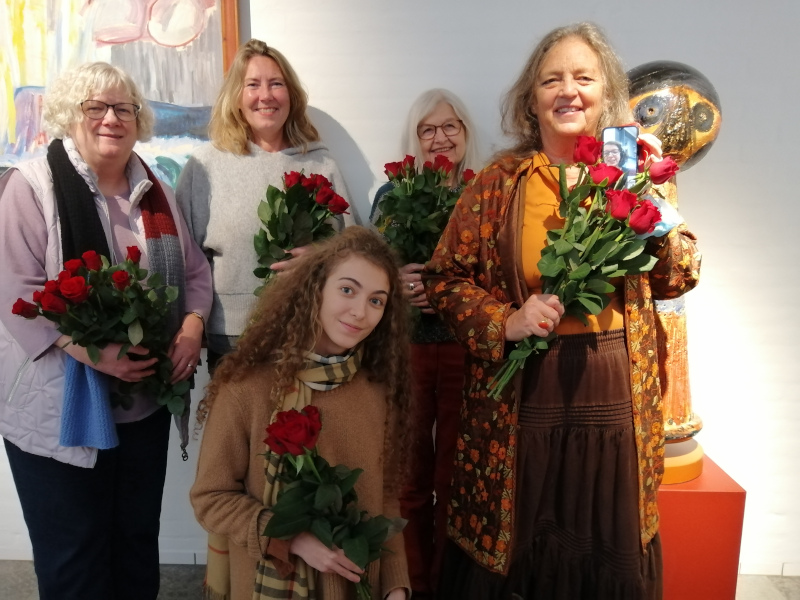 Those who want to be members of Transit Next Forum and in this or other way support the association are welcome to write to info@transitforum.dk

Transit Next Forum is currently preparing the 10th edition of the Festival which will take place at Nordisk Teaterlaboratorium-Odin Teatret, Holstebro, Denmark, from the 3rd to the 12th of June 2022. The theme of TRANSIT 10 FESTIVAL is THE SPLENDOUR OF THE AGES - THEATRE, WOMEN, COURAGE.

Transit 9 (12-23 June 2019)
Hope in Action - Theatre, Women, Will
Transit 9 programme enhanced a sense of hope for the future of theatre craft in a time crisis and disillusionment, when the voice of women can contribute an alternative point of view.

Transit 8 (1-12 June 2016)
Beauty as a Weapon - Theatre, Women, Conflict
Transit 8 combined the word ‘beauty’ with ‘weapon’ to question how conflict can result in a change of tension, a struggle to learn, an affirmation of generosity.

Transit 7 (28 May - 9 June August 2012)
Risk, Crisis, Invention
In the making of theatre, crisis, risk and invention are essential steps in any creative process which demands rigour and engagement.

Transit 6 (2 - 16 August 2009)
Theatre - Women - On the Periphery
Transit 6 invited performances who are geographically and artistically placed on the periphery.

Transit 5 (18 - 28 January 2007)
Stories to Be Told
Stories need to be told to give face and voice to people whose identity would otherwise only be defined by numbers.

Transit 3 (18 - 28 January 2001)
Theatre - Women - Generations
Transit 3 explored what and how we can learn from each other, and what experiences can be shared across the generations.

Transit 2 (5 - 9 November 1997)
Theatre - Women - Politics
This Festival was an occasion to meet theatre women practitioners, artists, intellectuals and scholars who in different ways are politically or socially engaged.

Transit 1 (1 - 5 November 1992)
Directors and the Dynamic Patterns of Theatre Groups - What are Women Proposing?
Transit 1 continued the debate started within The Magdalena Project on women and theatre directing.

Submitted by julia varley on 24 January 2022.
send mail to
the Magdalena Project