Passing through the Portal(s)

It’s been a strong year. Emerging from the pandemic perhaps we are new people inhabiting new landscapes. Perhaps we passed through the ‘portal’ as Arundhati Roy suggested. Certainly there have been changes.

The Magdalena has also re-emerged. In April Stacy Klein organized her Magdalena in Ashfield, Massachusetts as part of her company’s - Double Edge - 40th anniversary celebrations. It was a lovely, generous festival hosting among others Geddy Aniksdal from Grenland Friteatre, Deborah and Ana Correa from Yuyachkani and I was able to make my performance Daughter, with a very strong group of American women. The work presented was diverse and refreshingly challenging in Stacy’s spirit of tireless provocation.

A most significant portal that was passed through was during Julia Varley’s 10th Transit Festival – The Splendor of the Ages. I have visited the Odin’s wonderful space nearly every year of my life since I was 24 years old. It has been a foundation pillar of my career. This time, I knew I was taking my last look at that iconic building. I still boil when I think about the myopic attitudes that led to the exodus of the central life forces that developed this extraordinary, generous and inspiring haven. But on the other side of the portal the ODIN has, predictably, re-emerged like a phoenix from the flames.

In September Viviana Bovino's second Magdalena in Ayllon, Spain was again a resounding success, celebrating the beautiful town and its community. A highlight was a Zoom interview with Patricia Ariza, who has become the Minister of Culture for the new left government in Colombia. Her first task was to rename the ministry - The Ministry of the Cultures, the Arts and the Knowledges. I get breathless with the daily news of the encounters she is making happen. Colombia has passed through the portal with the brave and uncompromising inclusive actions of this new government.

Also in September the prolific Barbara Luci Carvalho produced her International Women’s Festival yet again. And in November in France, Marion Couterel in Montpelier and Silvia Moreno in Albi created events as steps toward their Magdalenas in 2023 and 2024 respectively.

And Janaina Matters’ first Magdalena - Reverbe - has just been held in her space in Curitiba, Brazil, jointly curated by a diverse group of women from across Brazil. We wait to hear their reflections on the results.

Who knows what gifts and experiences this coming year will offer – but as we resurface I have infinite trust that this community will continue to create and advance the place of women’s art and voice. Happy New Year. 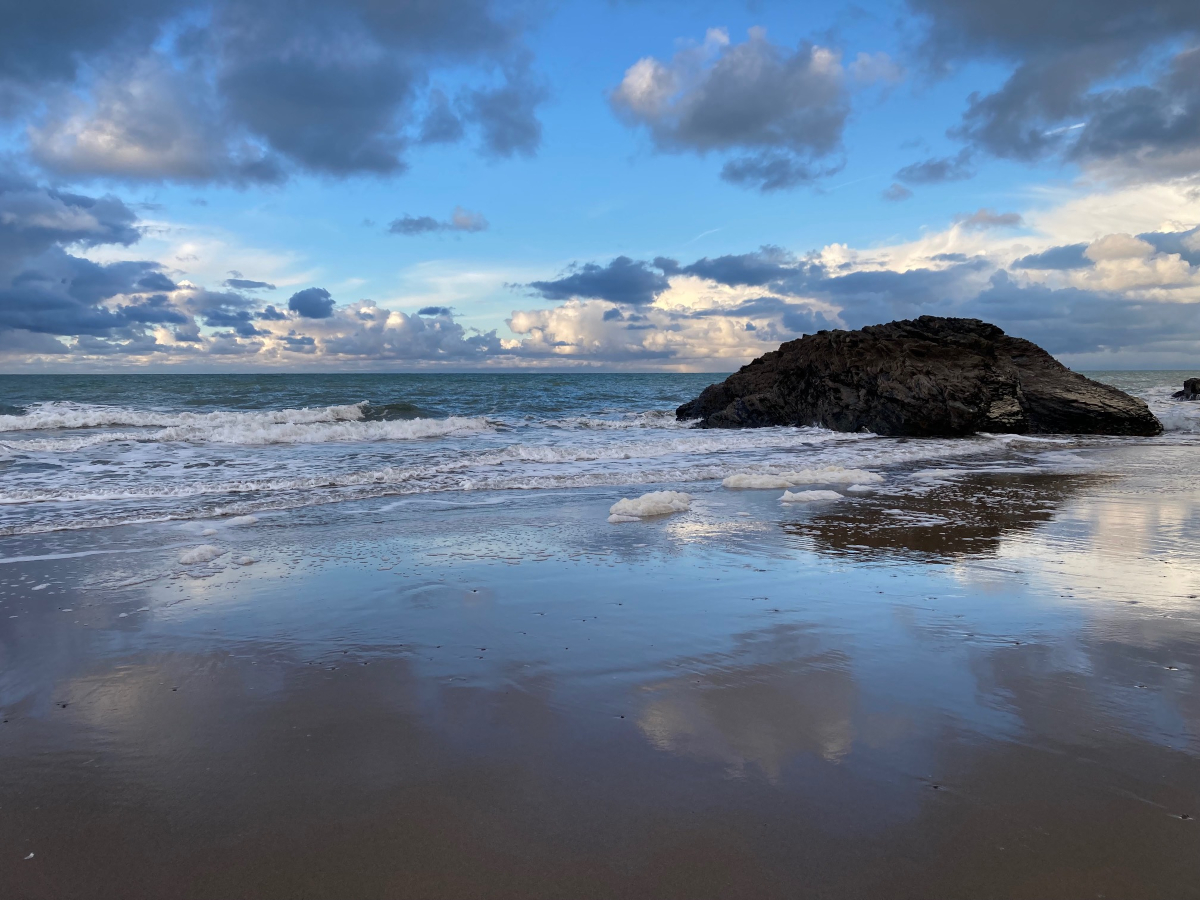 Submitted by jillgreenhalgh on 11 January 2023.
send mail to
the Magdalena Project