Live Art for the 21st Century

Hitting bookshelves today, Tuesday, August 28, this major survey charts the development of live art internationally since the turn of the twenty-first century, revealing how it has become an increasingly essential vehicle for communicating ideas across the globe in the new millennium. 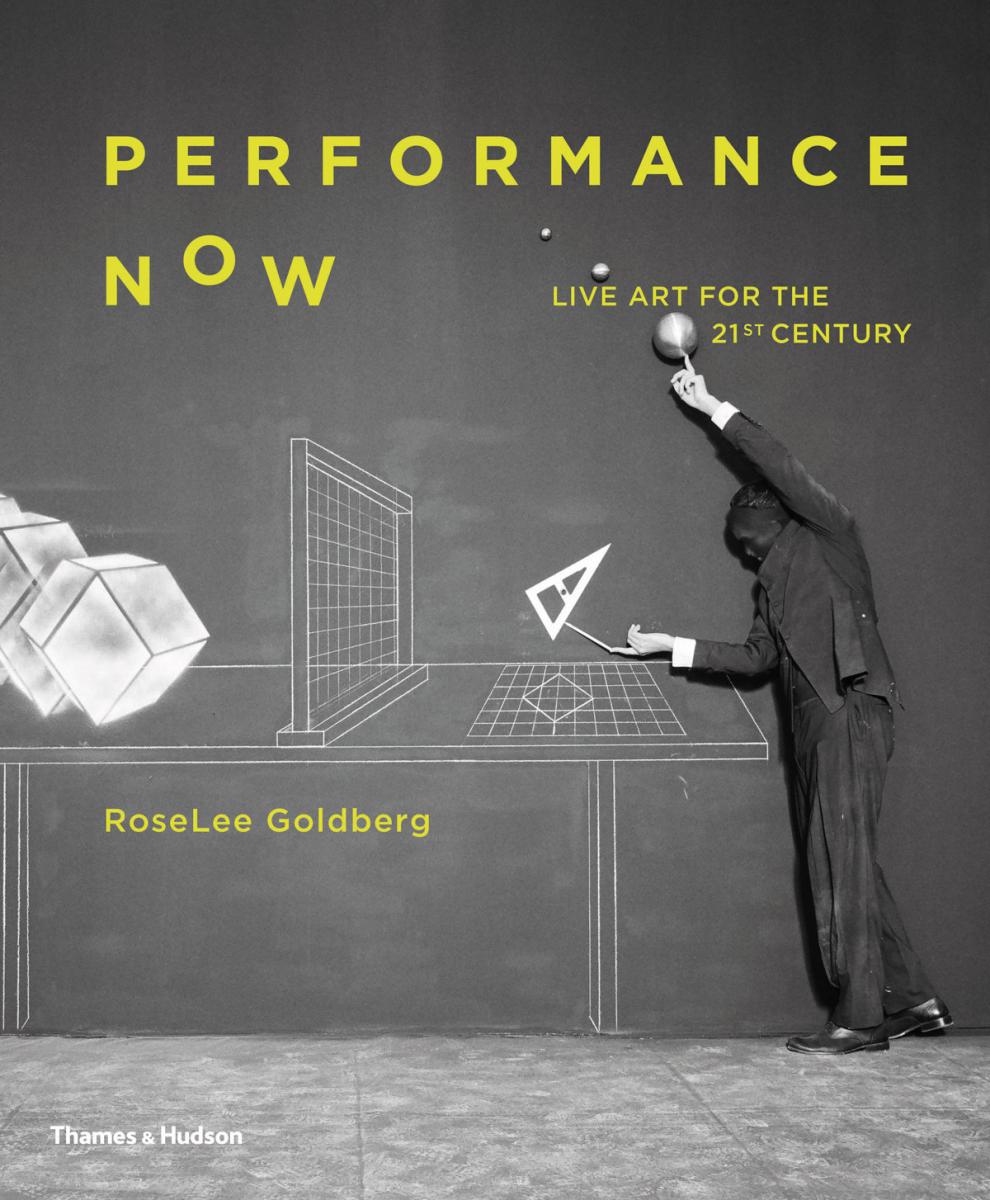 At once a wonderful introduction to the medium and a must-have sourcebook, Performance Now is the go-to reference for artists, students, and historians as well as lovers of avant-garde theater and film.

“An indispensable chronicling of both performance art and its time.”
–Barbara Kruger

RoseLee Goldberg, Founding Director and Chief Curator of Performa, is an art historian, critic, and curator whose book Performance Art: From Futurism to the Present, first published in 1979, pioneered the study of live art performance.