from the gods who are about to die

I've started a new project of research and interaction in a squatter community in the West Port of Amsterdam. I've chosen this place & its people because I work with biography & death. Squats and free creative spaces like this belong to my history, and today they're the symbol of a world in transition trying to remap its reference and its sense.
ADM is an industrial terrain that's been squatted for twenty years and is now actively threatened with eviction.
Please write to me if you want to share any reactions and if you are interested in collaborating on the project, we will try to be creatively active in ADM until possible.

a series of photography & writing installations

from September 2017 until eviction (expected February 2018) 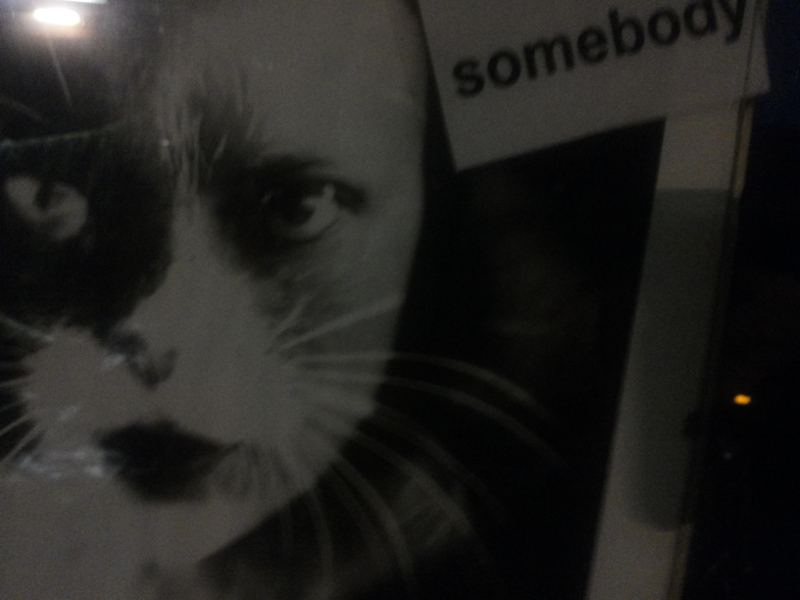 With this series of installations we would like to portray the development of original creative processes on the premises of ADM and, to the extent possible, in interaction with its residents.
We have let our backgrounds (in archaeology and in architecture) guide our observation of the occupied spaces of the ADM terrein, in order to produce images and words.

The dramaturgy of each installation in this series is shaped on the plots of ancient or contemporary popular narratives & myths. Approximately every two months one 'fairy tale' installation will be presented in one of the spaces inside the ADM.

The installations in this piece follow the path of our approach to the ADM community: first through objects, directions and spaces, as in a sort of horizontal archeological dig – then through interaction with biographies of at least one of the residents (preferably three) per installation.

The quote by Cicero homines [enim] ad deos nulla re propius accedunt quam salutem (in nothing are men more like gods than in coming to the rescue of their fellow men) contains a universal message embodied in all human-oriented ethics.
Now more than ever, it would be the right circumstances for society to cherish the seeds of alternative creativity.

during the opening of the ADM 20th year anniversary & DeGentrification Symposium 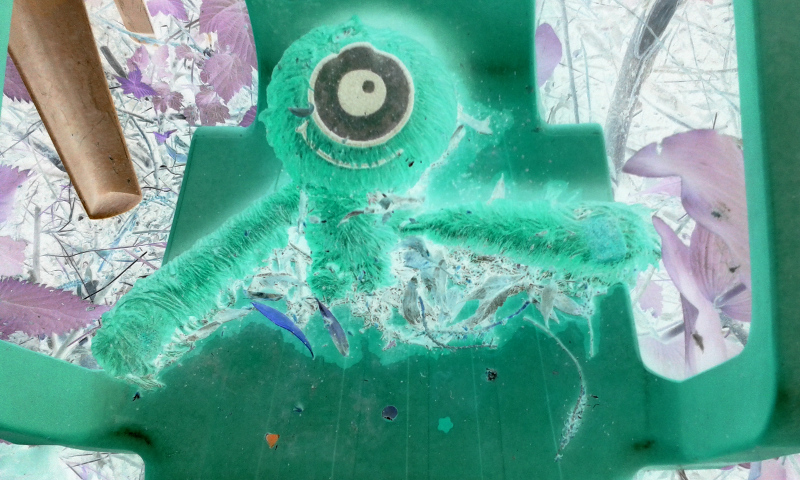 where is the path & why the poisened sugar, why the red ointment & who is digesting –------ all questions allowed to the proper recipients but not 'who is the wolf?', you estimeed members of vicious circles . . . we meet in a forest of some sort to conjure up the memories of the Little Hoods we once were

Submitted by gabriella on 11 October 2017.
send mail to
the Magdalena Project