Due to the Covid 19 pandemic, plans were changed, the ongoing projects in our cultural space @espacooposte were suspended, as well as the tour of the performance "Ombela" @ombelaespetaculo to Angola.

As a matter of urgency, we created a campaign to support our space, as the emergency aid for the benefit of the Brazilian artistic class is still being processed by govenment agencies, postponing the release of resources for the cultural sector. Complex situation for artists, especially for poor and black women. 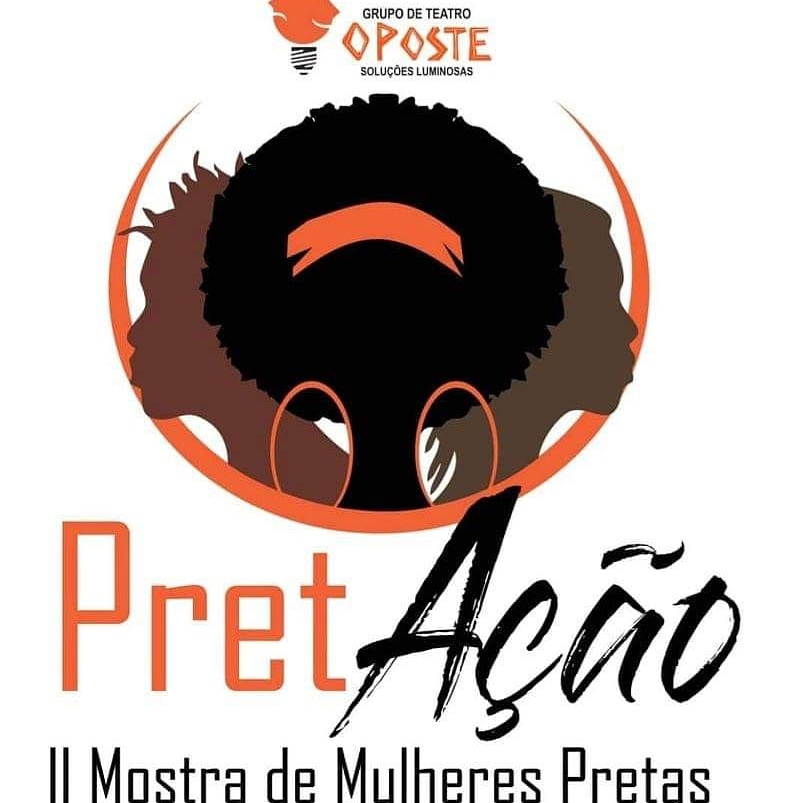 Given this scenario, as an alternative, Google Meetings and Instagram streams are serving as bridges to accomplish our actions; and II PretAção - Black women show from Pernambuco 2020 was held in a virtual way. PretAção is a theater show with a variety of performances where the black women are positively visible. The action seeks to raise the reflection of what it means to be an artist, stating that blackness was never an obstacle and investing in the plurality of experiences and characteristics of each of these women. The event is held in celebration of the 25th of July, International Latin American and Caribbean Black Women's Day and National Tereza de Benguela Day, quilombola leader in the 18th century who resisted slavery among black and indigenous communities.

Representation is the focus of the PretAção project, as well as tackling racism and all forms of violence suffered by black women. Aiming at equity, respect and equal rights. The action is coordinated by Naná Sodré (me) and Agrinez Melo, actresses from the group O Poste Soluções Luminosas @teatrooposte, supported by the Afrocentradas Network @redeafrocentradas, by the participating actresses and artists rorm Pernambuco's scene. In addition to the performances, we programme forums with a focus on the actresses' creative process, creative economy and affirmative actions for blackness. 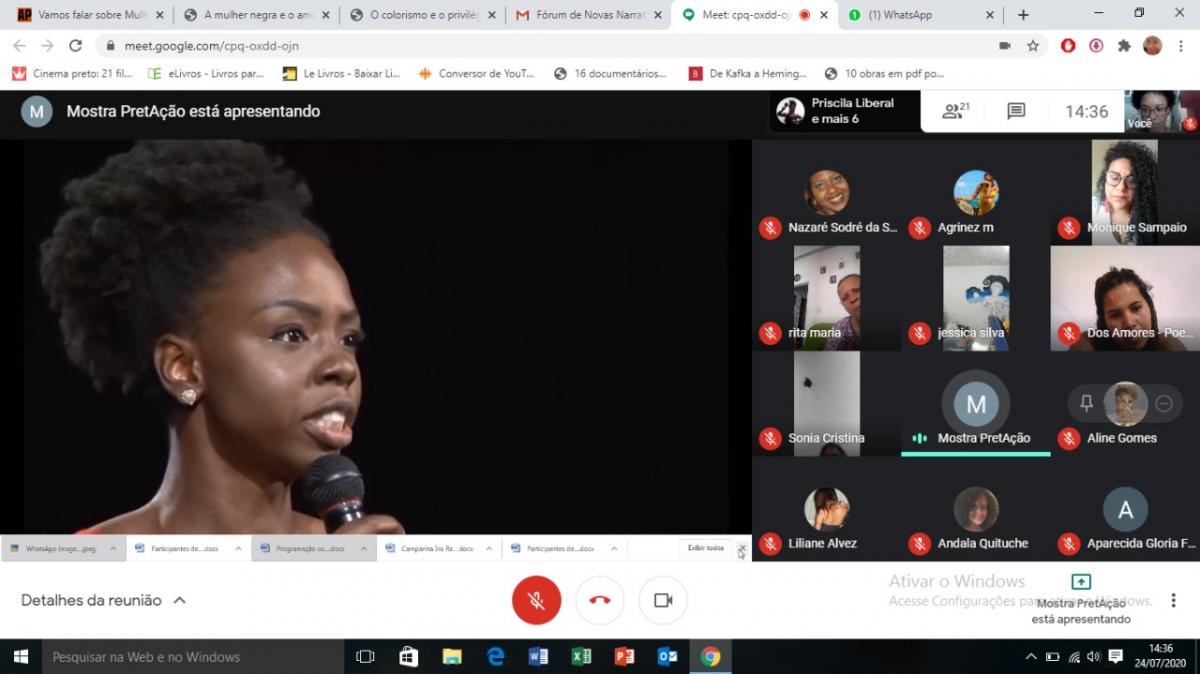 Submitted by admin on 24 August 2020.
send mail to
the Magdalena Project