Most of the work I have tried to make in my theatre life has had, at it’s core, questions around power and privilege, who has it, and who doesn’t and can artistic efforts to illuminate those imbalances contribute to making better, the world we collectively create as a human race. These themes deeply inform some of my current work, perhaps more so than any other work I have engaged in previously.

I am currently preparing a show with a group of 14 young disabled actors, (late teens to early 30’s) who are members of the Wellington/Te Whanganui- a- Tara based Silver Noodle Soup Film and Theatre Company of which I am artistic director. Our latest public performance (our fourth to date) is part of the inaugural DAFT Festival, (Disabled Artists Festival of Theatre), led by disabled artists. 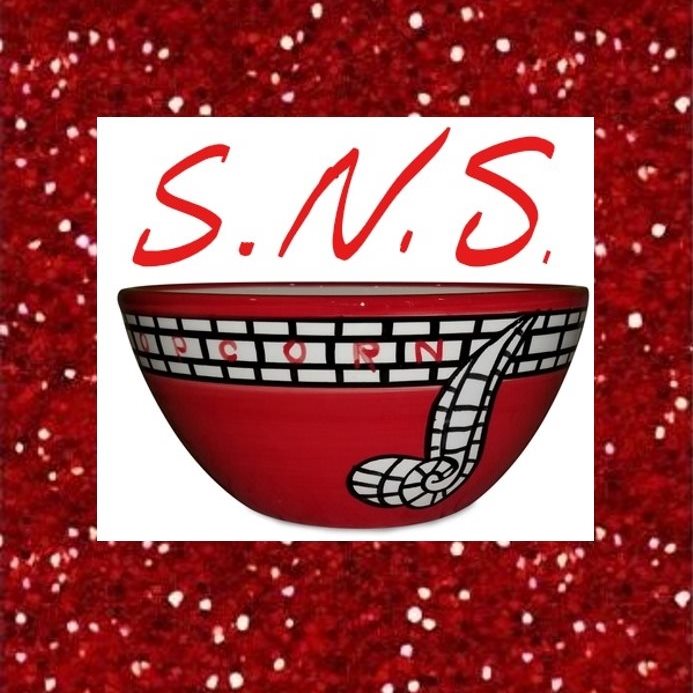 Most of the group members have learning disabilities, and a variety of other neuro diverse conditions, and one of our group is a wheelchair user. As a company we are searching for a unique style that expresses the participants love of performance, expands their notion of character out from their popular origins towards original story and world making, and which encourages them to express their understandings of the world and their place in it. The resulting work is a mix of the populist and surreal.

We are inspired in our endeavours by the many brilliant companies that have come before and especially by our Australia neighbours Back to Back Theatre who have been working with their company for 30 years and are this year’s Winner of the International Ibsen Award.

Our thinking is also currently being challenged by a close reading of Aotearoa’s founder of Different Light, a mixed ability theatre company, Tony McCaffrey, and his recent book INCAPACITY AND THEATRICALITY, Politics and Aesthetics in Theatre Involving Actors with Intellectual Disabilities.

He acknowledges in his introduction to the book that “theatre with actors with intellectual disabilities is...based on a fundamental premise of imbalance and inequality of exchange which it is extremely difficult to reconfigure” and he quotes Michael Elba of Zurich based Theater Hora,

Any, really any, theatre project involving cognitively disabled actors...always also...stages, the relationship between the non -disabled artistic director and the disabled persons on stage (and it reflects) what s(he) thinks they are capable of, the things s(he) demands from them, the aspects in which s(he) gives them independence, and those in which s(he) doesn’t.

These kind of reminders about the importance of critical and self reflective thinking are so crucial as we develop our work and we undertake it with those anomalies and paradoxes, and our own incapacities firmly in mind. Despite this we do our best to encourage leadership within the group, authorial ownership, personal agency and independent research. We recognise that until such time as cognitively disabled actors are in charge of the direction and creation of their own work and the authors of their own histories then these imbalances and inequalities will continue to exist. What those entirely self directed and authored works and histories look like I don’t think any of us know yet.

Though I have been working with some members of the group for a number of years it is only over the past two years that we have been able to train regularly, two hours a week for 40 weeks of the year. I feel grateful to work with a dedicated group of actors/performers who are committed to their practise enough to turn up every week to develop their craft and understanding of performance and to make work together. At the end of every 10 weeks we make a performance for family and friends, all of which feeds into an annual public performance. We have also produced a short film each year for the past 5 years.

The group have talents as actors and comedians, singers, piano players, dancers, writers, reciters, sports interviewers, musicians, and budding film makers. For the past couple of years some of our starting points for performances have grown out of their interests and fascinations with characters and stories from favourite Disney and Hollywood movies and videos, animation, childhood books, music, the internet and the trappings of popular culture. There can equally well be scenes which arise from the life of pranksters, criminals and law makers, truck, train drivers and magicians, as well as characters inspired Mark Twain’s The Prince and the Pauper, or The Adventures of Milo and Otis.

The work is enabled by Silver Noodle Soup Charitable Trust which supports the funding, development and production of the films and performances. It is a rare privilege to be able to concentrate, alongside fellow tutors, on the artistic side of things. The actors are supported to be part of the company by family members, carers and the SNS Trust.

All our performances are accessible to wheelchair users and as far as possible we use captions/subtitles, sign language interpretation and audio description to enhance the accessibility of all our work. 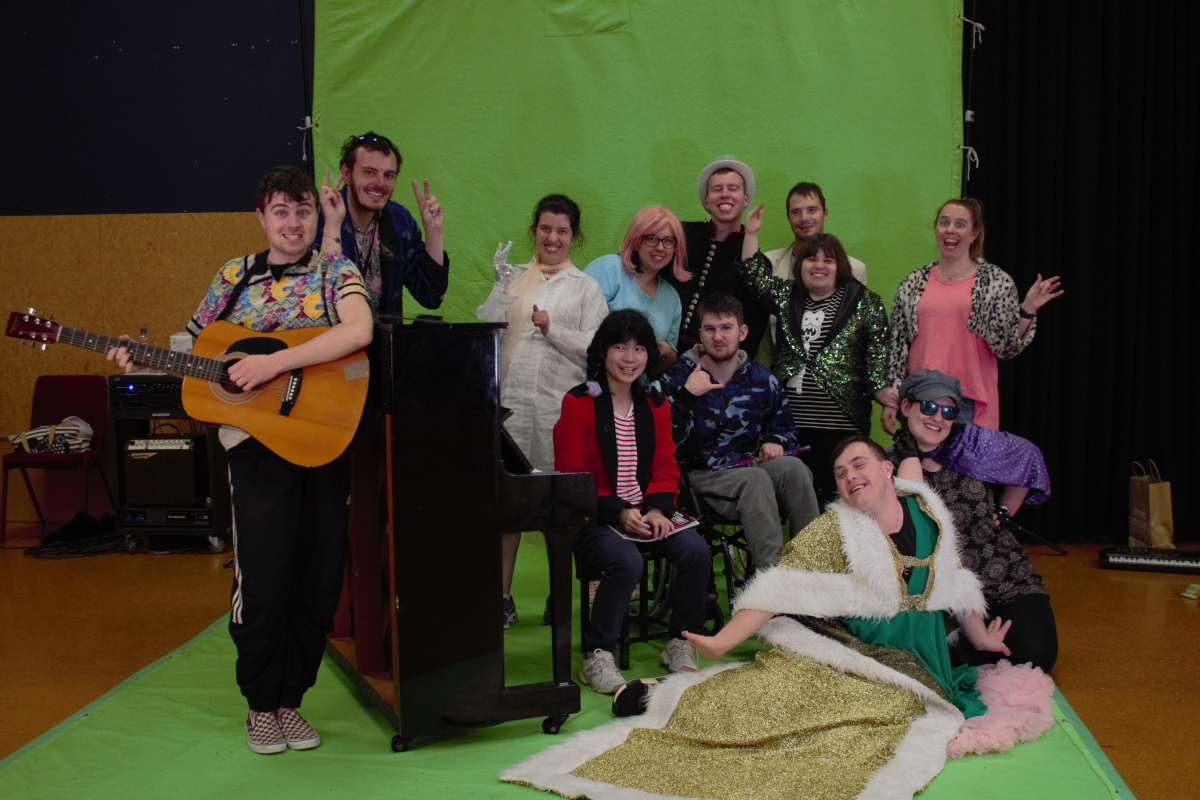 Submitted by madeline mcnamara on 5 September 2022.
send mail to
the Magdalena Project